Financial functions with added value thanks to RPA

Robotic process automation (RPA) is one of the fastest growing IT segments. These companies are investing in the development of automation within their departments. Finance departments in particular are currently facing complex challenges.

Finance departments in various companies are often different, however, the challenges they face tend to be similar. They face tremendous pressure to boost efficiency. While their workload is increasing, staff levels tend to stagnate and the situation is often made even more complicated by processes running on outdates systems. Automation combined with RPA can create significant improvements in such cases, as it adds capabilities where they are needed. It increases efficiency even while maintaining existing systems, as it can bypass limitations.

Finance departments frequently deal with other departments which do not respect agreed processes. Imperfect corporate culture causes unclear division of responsibilities among departments. The automation process represents an opportunity and necessity to explain to other departments why deadlines are set in a certain way and what impact a minor error can have on the entire process.

It is expected from finance departments to handle creative work along with their routine tasks. They are supposed to create expected added value in the form of data analysis or potential risk identification. Automation cannot do this; however, it can create more time for people who can then dedicate it to analysis or risk forecasting, i.e., activities with a higher added value. Frequently, RPA focuses on routine repetitive activities. As soon as they are taken over by robots, creativity and value of human potential increase.

The fundamental part of automation is selecting the right process. The most suitable candidate for primary automation is repetitive high-volume transactions. A highly manual repetitive process should have a digital and structured input, however, when there is none, a good solution is to connect RPA with a technology which, for instance, learns how to read even semi-structured invoice input and process it.

Suitability of a process for automation is determined by its stability. The most suitable processes are the ones which have not changed at least in the last 6 month and are clearly described. When it is not clear what happens in a process, it is better to first focus on its stabilization and only then move to the automation process. In such case, RPA is a useful tool, as it defines the process and enhances the right functioning.

Processes which are automated should follow clear basic rules. Nevertheless, some areas require experience, for example the already mentioned invoice entry. In such case, automation is combined with another technology. In case a process is not fit for automation as a whole, it does not mean that some of its parts cannot be automated. In such way, employees get more time to include their expertise and added value into the process. A small number of exceptions will make sure that automation is deployed in an easier way and at lower costs.

How to prioritize processes for automation

Companies need to know how long it will take for the investments in automation to return. The time saved is a variable. In most cases, ROI is calculated within the horizon of three years. During this time, automation does not tend to change and it is relatively stable. With most automations performed by Mazars, the return on investment is 4 to 8 months. Businesses see the results in the timeframe of one financial year.

After first achievements and savings created by automation, businesses start to see further benefits. The error rate caused by human factor is reduced, and so is the risk and worries that an error will enter the system, balancing out the seasonal factor. It is reliable, as the automated part of the process is processed at an exact pre-defined time.

What to do when a process requires major efforts, but it is not standardized

The ideal approach is to describe the process end-to-end. The entire flow and interactions are described. The supplier chain is mapped from the selection of a supplier and the placement of an order through service delivery and invoice delivery up to the transfer of funds. The person responsible for their part of the process is identified along with the manner in which they should perform the task. This is followed by a stage focusing on problem-solving. Individual users are instructed what exactly their role in the process is and boundaries of responsibility are identified. After these steps are completed, the process is ready for automation. 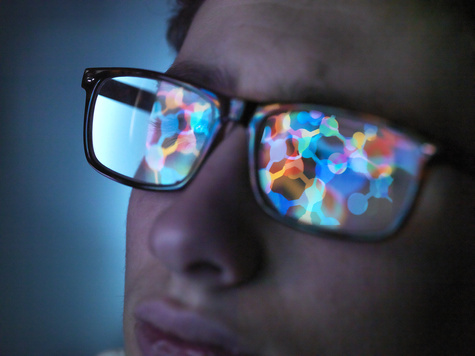 Various processes can be automated within the finance department: automation of reports, control of overdue invoices, order processing, simplification of bank statement settlement and much more. Mazars experts will share their practical experience. Feel free to register via the link below. 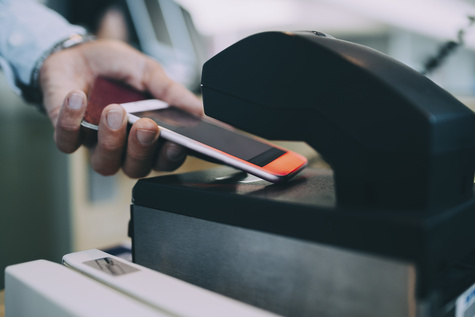 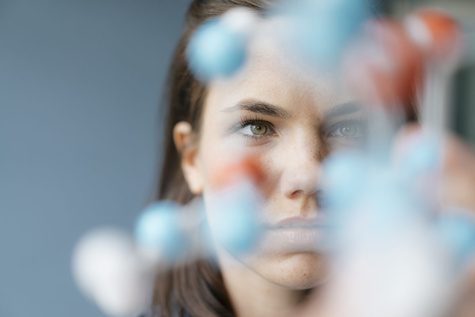 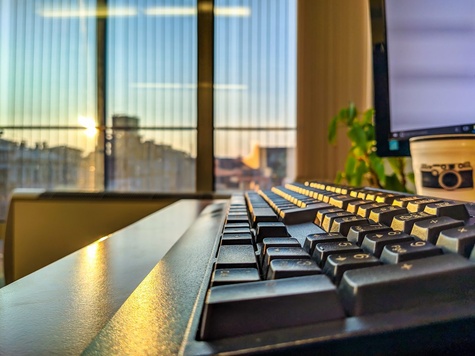 We have delivered dozens of automations in various fields, here are some of them. This is, of course, an illustration of the possibilities of robotisation. Every automation is different and it is possible to robotise virtually any process and activity that is executed on a computer and is to some extent standardised.